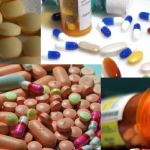 As many an old hippie might recall, the well-worn adage “Better living through chemistry” can have multiple meanings, especially in this age of miracle drugs and advanced medical cures. Whether one is a confirmed flower child from the 1960s or simply a senior citizen with a few chronic medical problems, it is important for Baby Boomers to understand that there is danger lurking for those who choose to ignore the pharmaceutical elephant in the room. 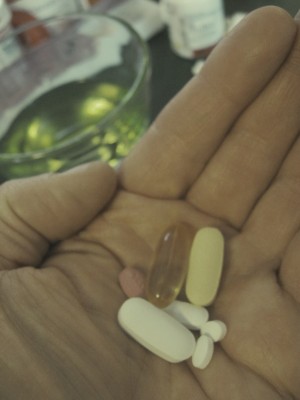 Popping pills isn’t what it used to be back in the ’60s, though the potential dangers may be just as real.

And, no, we’re not talking about those drug-induced hallucinations “enjoyed” by many enlightened souls during the Age of Aquarius, but the real and actual threat of permanent injury or death that many older people may be facing on a daily basis without even knowing it; a serious danger presented by potentially deadly drug interactions.

According to news reports, the problem of “polypharmacy” (sometimes referred to as polymedicine) has been identified as a key factor in the deaths of more than 100,000 individuals each year; however, it should be noted that the negative effects of Polypharmacy on unwitting individuals should not be confused with the beneficial application of multiple drugs (more commonly known as “combination therapy”) to fight various cancers and other serious medical conditions.

Although the benefits of multiple-drug therapies include enhanced efficacy of treatment, as well as improved safety and tolerability of pharmacotherapy, it is the unexpected or unanticipated side effects from polypharmacy that pose the greatest danger to thousands of people every month in this country. END_OF_DOCUMENT_TOKEN_TO_BE_REPLACED